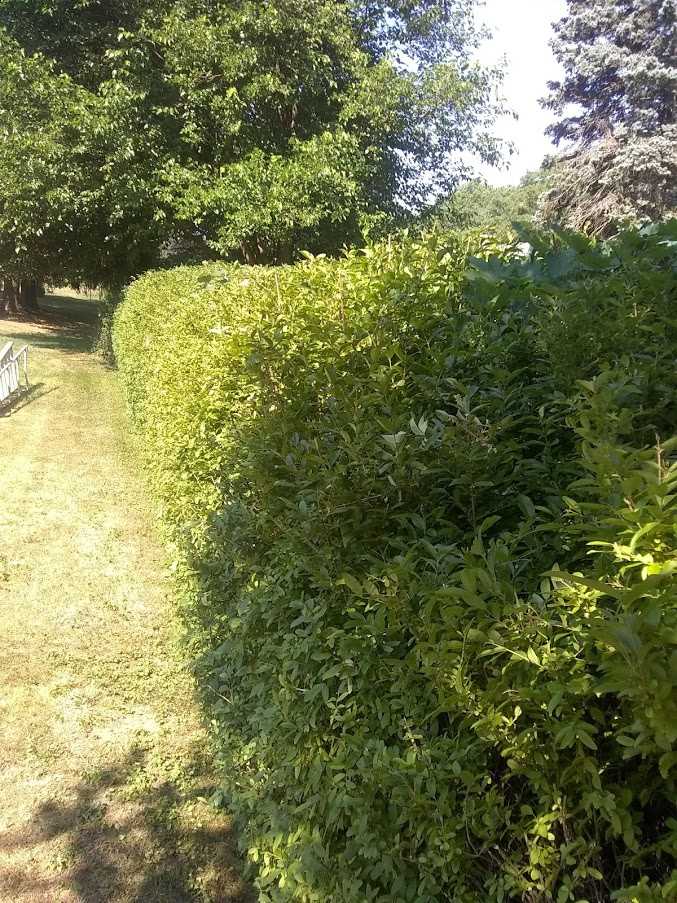 Get your hedges professionally trimmed with Paul’s Landscaping. Trimming hedges without the right tools, such as safe ladders, is downright dangerous. That is why hiring an experienced licensed and insured Webster, NY landscaping professional, such as Paul’s Landscaping is recommended. Most hedges need to be trimmed at least once per year. Hedges such as arborvitae look much more orderly and grow much denser, which preserves more privacy, if they are trimmed as opposed to left untrimmed. Paul’s Landscaping uses  powerful, gasoline powered hedges trimmer which cleanly cuts shrubs without leaving major cut marks. Paul’s Landscaping then cleans up the shrub clippings and hauls them away.